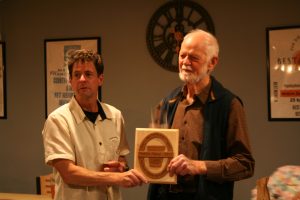 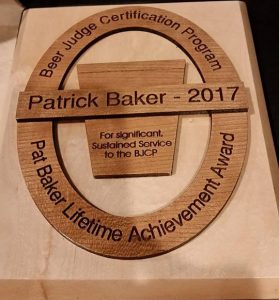 Pat (Judge Number E0001) was the driving force behind the organization’s founding in 1985 as a joint venture between the American Homebrewers Association and the Home Wine and Beer Trade Association. He was the Co-Director of the BJCP from its start until 1995. During his term as Co-Director, 2,034 people took the BJCP exam.

The BJCP extends its deepest thanks to Pat for years of service and dedication to the organization. Please join us in raising a glass to recognize Pat’s contributions and achievements!